You may have heard repeatedly that homeowners need to call an insurance agent after a natural disaster, but if you are like most people you are not sure what to report. When a huge storm hits the area and hailstones the size of golf balls fall from the sky, you may be reporting very different damage to your home than if a sinkhole suddenly appears in your back yard. The same is true for blizzards of epic proportions and flooding – because every disaster has its own specific interaction with your home as it moves through the area. Here are some things to look for after a wildfire.

After watching videos of recent wildfires, it may come as no surprise that the blazes can move at almost seven miles an hour through woodlands and over 13 miles in an hour through dry grass. If you add a strong …

If you are a homeowner with a large slope or drop off in your yard, you know that landscaping ideas can be hard to come by. It can be difficult to mow the grass, so people are often looking for alternative landscaping or unique ways to utilize the space. The following ideas can help get you on your way to enjoying your outdoor area.

If you are looking for seating areas in a downslope or drop off yard, the best solution is typically an elevated deck. You can create the illusion of a flat yard by adding a large deck outside your door. There are many different types and options, but this is a way to dress up an area and virtually eliminate yardwork below it, as it’s in unseen areas.

2. Break Out in Tiers

A steep slope can be easily turned into several … 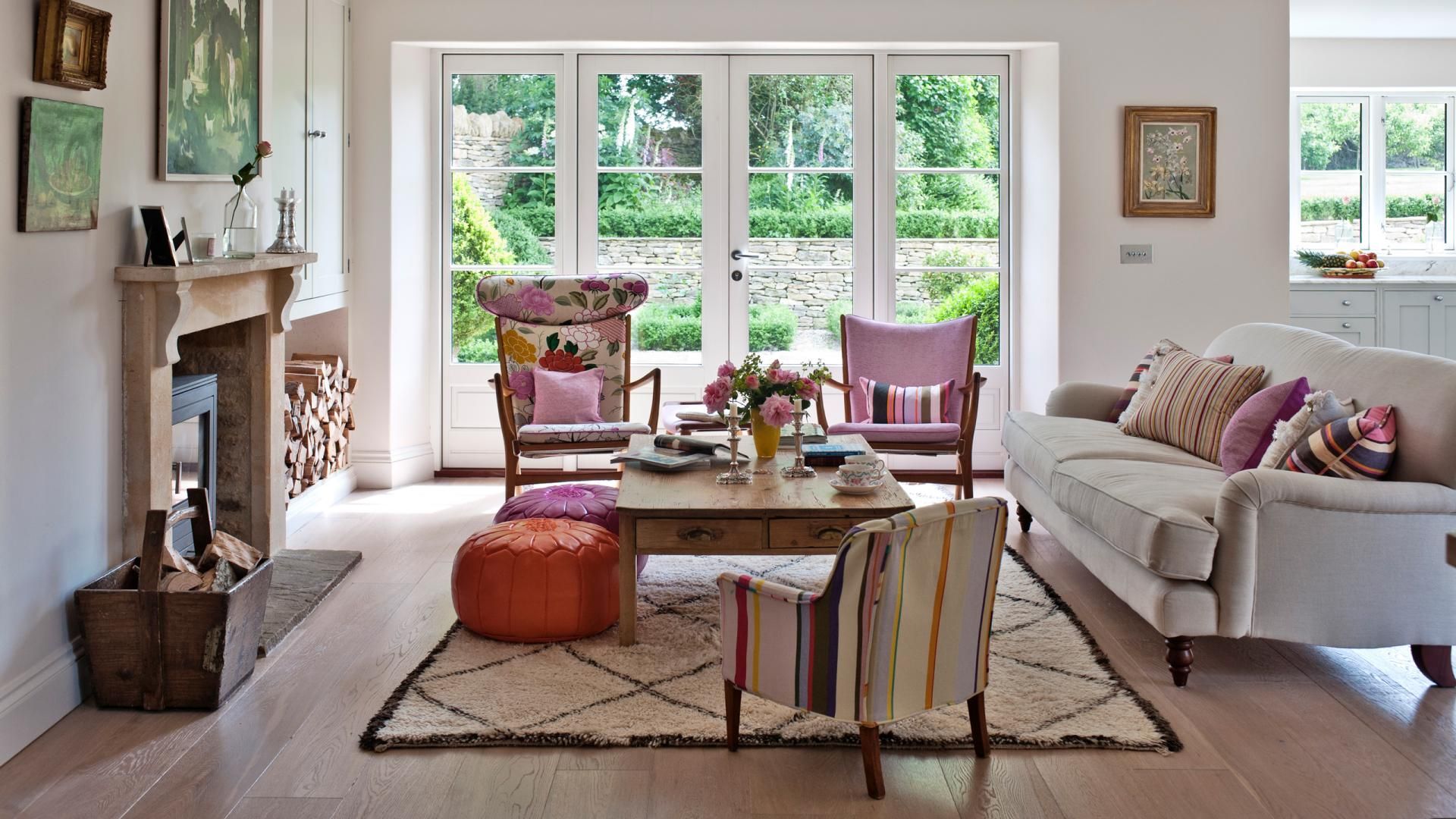 If you’re someone who likes sticking to basics and tried-and-true styling methods, then the traditional style may be perfect for your home’s interior. Whether you’re moving into a new place or want to streamline your current home’s design, here are some tips for decorating in the traditional style.

Choosing furniture to accommodate the traditional style is fairly easy because all furniture in the room, or even multiple rooms, should be from the same collection or at least match in color and design. When you’re designing your room, you should also make sure everything is symmetrical. For example, there should be one nightstand on each side of the bed, and furniture should be symmetrically placed around a focal point, such as a fireplace.

Designs Are Calm and Warm

Color schemes in the traditional style are usually neutral and don’t utilize any pops of color. You can simply …

The fall is reaching its late stages and winter will arrive soon. It is the perfect time to arrange all necessary house maintenance. If you have a chimney, you will need to add it to the checklist. The Chimney Safety Institute of America recommends annual inspections, as well as repairs and cleaning, to ensure it works well. If you are still undecided on whether to act now or save it for later, learn about some of the reasons why you should schedule fall maintenance soon.

Most homeowners will need to have their chimney ready by the winter, so they will try to schedule chimney cleaning washington dc and inspection around that time. Therefore, you can expect the availability of chimney sweeps to shrink. There will be greater waiting times and less access to them. However, if you prepare and make an appointment during the fall, you will …

If you think of your cell phone as an extension of the radio, you can see the radio as a miracle invention that snowballed into some of the greatest technological gadgets ever created. You take your modern radio everywhere, listen to it while you drive, and even ask it for directions. But in what other ways has the radio helped changed the world of man? You may be surprised.

When radio first came out, it was a brown or black box that people turned on for a few hours at night to hear comical stories and music. It quickly became an advertising medium and was used to sell everything imaginable to the average household. Then one night, millions listened as the world was invaded by aliens – and again, radio changed mankind.

As signals became stronger, the radio evolved into a communication device for ships, planes, …